Experts speak for themselves: Italians consume an average of 10-15 grams of salt per capita per day , an amount 2-3 times higher than the physiological needs of the body which, in reality, could be satisfied by the salt content naturally present in food. 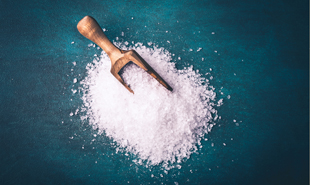 Salt (sodium chloride) is a very important source of sodium, as 1 gram of common table salt contains about 0.4 grams. According to the World Health Organization, a healthy adult should not introduce more than 5 grams of salt per day, which is about one teaspoon of table salt .

Sodium is normally contained in our body and is necessary for the proper functioning of our cells. However, an inadequate intake of this element, especially if in excess, can create important imbalances with health risks ranging from arterial hypertension with increased risk of cardiovascular and stroke, to osteoporosis, kidney damage, water retention with increase in body weight even independently of the increase in adipose tissue. In light of this evidence, a reduction in salt consumption by the population of all ages is desirable.

Sodium is also contained in many foods on the market in various forms; It is always advisable to read the labels , to avoid unpleasant surprises and to better manage the salt content in your diet. 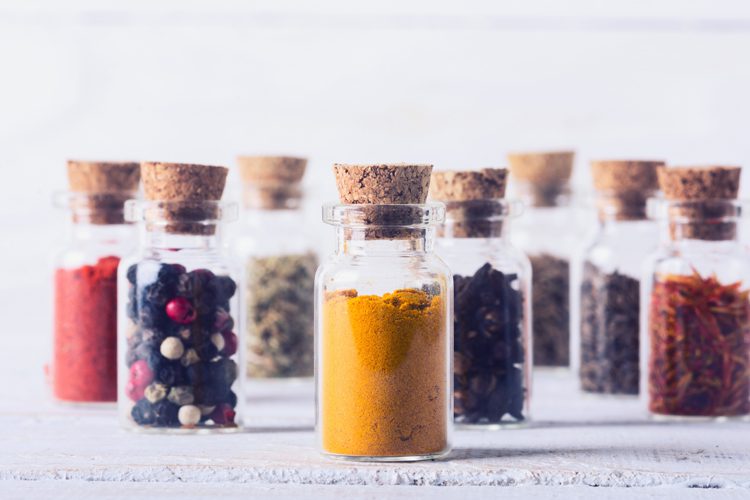 How to reduce salt intake?

located in the heart of the Marca Trevigiana